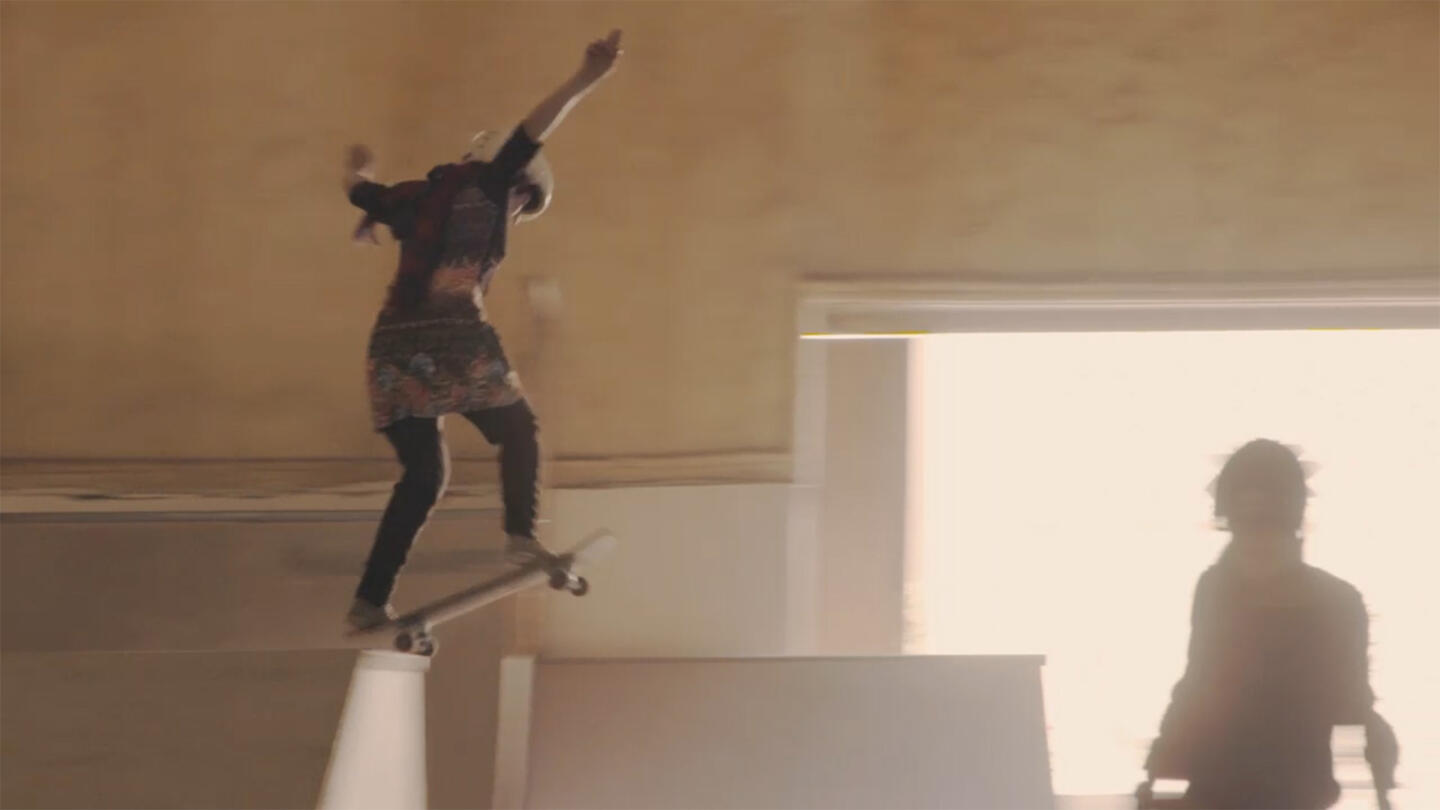 In Afghanistan, many young girls are not able to participate in sports. Cultural and religious norms, along with other factors such as safety concerns and years of warfare, have resulted in limited athletic and recreational opportunities for women and girls, especially those who come from impoverished neighborhoods. But there is a new generation of Afghan girls who believe they can do anything. LEARNING TO SKATEBOARD IN A WARZONE (IF YOU’RE A GIRL) tells the story of young Afghan girls learning to read, write—and skateboard—in Kabul.

The film follows a class of girls at Skateistan, a nonprofit that began as a skate school in Kabul in 2007 and grew into a multinational educational initiative. Skateistan focuses on recruiting girls from impoverished neighborhoods to not only teach them to skateboard, but to help educate them so they can join—or return to—the public school system. Over the course of the school year, the girls grow and become empowered through the joy of skateboarding and the warmth and inspiration of the women who teach them.

For the girls in our film, the chance to skateboard presents a unique experience—to compete, to play, to learn their strengths, and to gain courage and life skills that will transcend skateboarding and the classroom to help the girls adapt and thrive with the changing opportunities newly available to them.