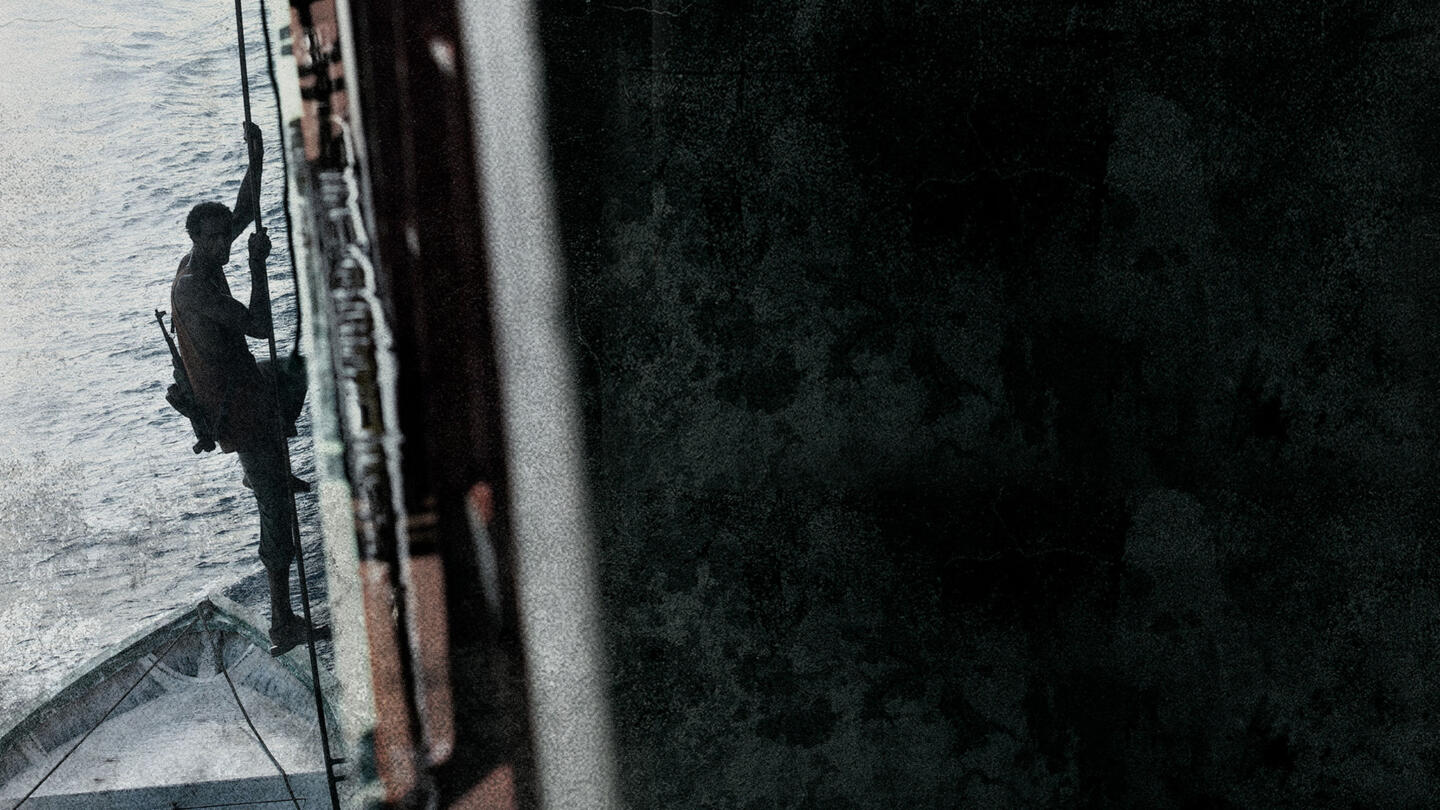 Captain Phillips is a multi-layered examination of the 2009 hijacking of the U.S. container ship Maersk Alabama by a crew of Somali pirates. Based on a true story, the film focuses on the Alabama’s commanding officer, Captain Richard Phillips (two-time Academy Award®-winner Tom Hanks, Best Actor, 1993, Philadelphia; Best Actor, 1994, Forrest Gump), and the Somali pirate captain, Muse (Barkhad Abdi), who takes him hostage. The two men are set on an unstoppable collision course when Muse and his crew target Phillips’ unarmed ship; in the ensuing standoff, both men will find themselves at the mercy of forces beyond their control.

Read More
By submitting your information, you agree to receive emails from A&E and A+E Networks. You can opt out at any time. More details: