More Info About The Tillman Story 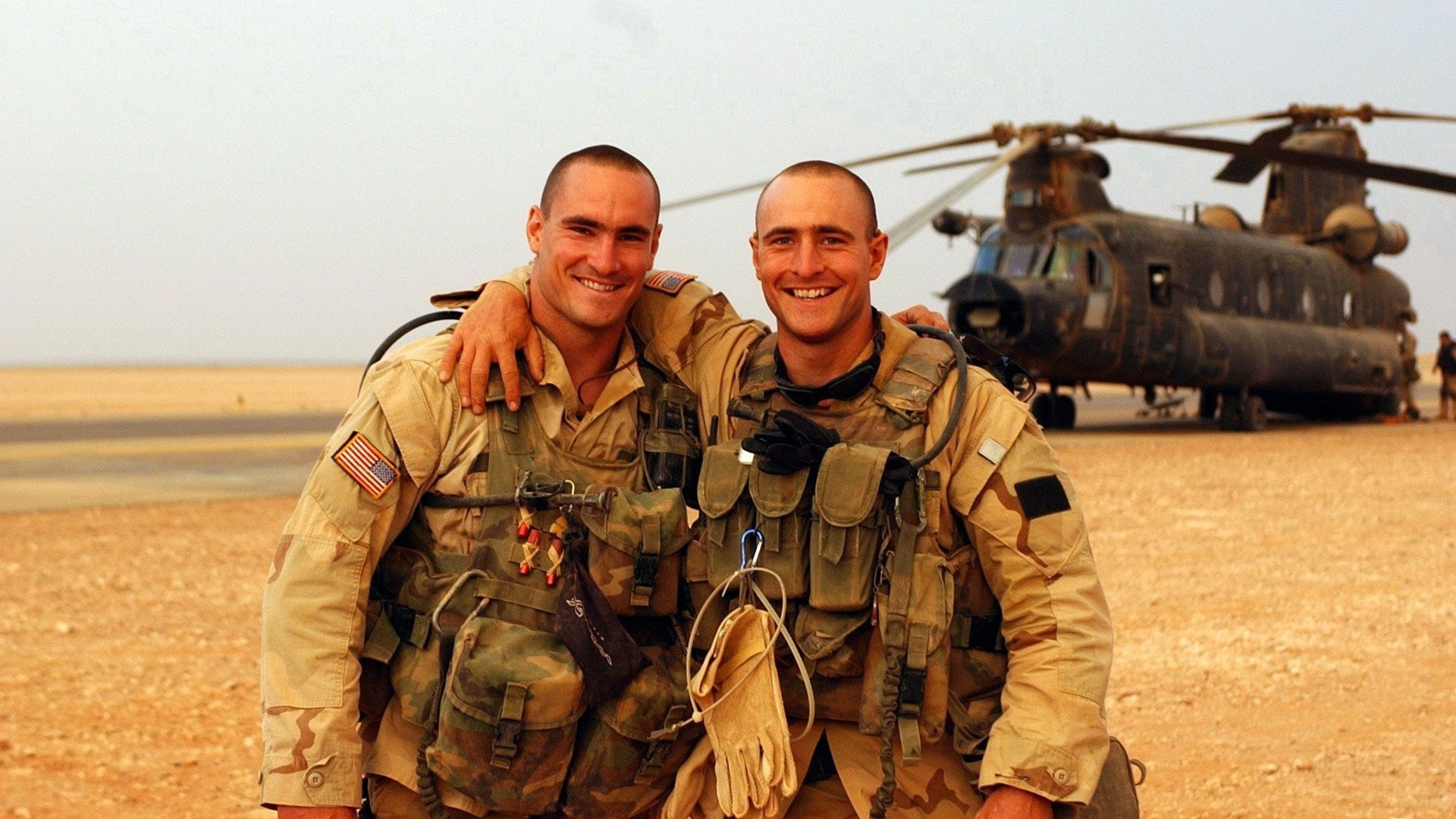 Pat Tillman gave up his professional football career to join the Army Rangers in 2002 and became an instant symbol of patriotic fervor and unflinching duty. But the truth about Pat Tillman is far more complex, and ultimately far more heroic, than the caricature created by the media. And when the government tried to turn his death into war propaganda, they took on the wrong family. From her home in the Santa Cruz mountains, Pat’s mother, Dannie Tillman, led the family’s crusade to reveal the truth beneath the mythology of their son’s life and death.

Featuring candid and revelatory interviews with Pat’s fellow soldiers as well as his family, Amir Bar-Lev’s emotional and insightful film not only shines a light on the shady aftermath of Pat’s death and calls to task the entire chain of command, but also examines themes as timeless as the notion of heroism itself.