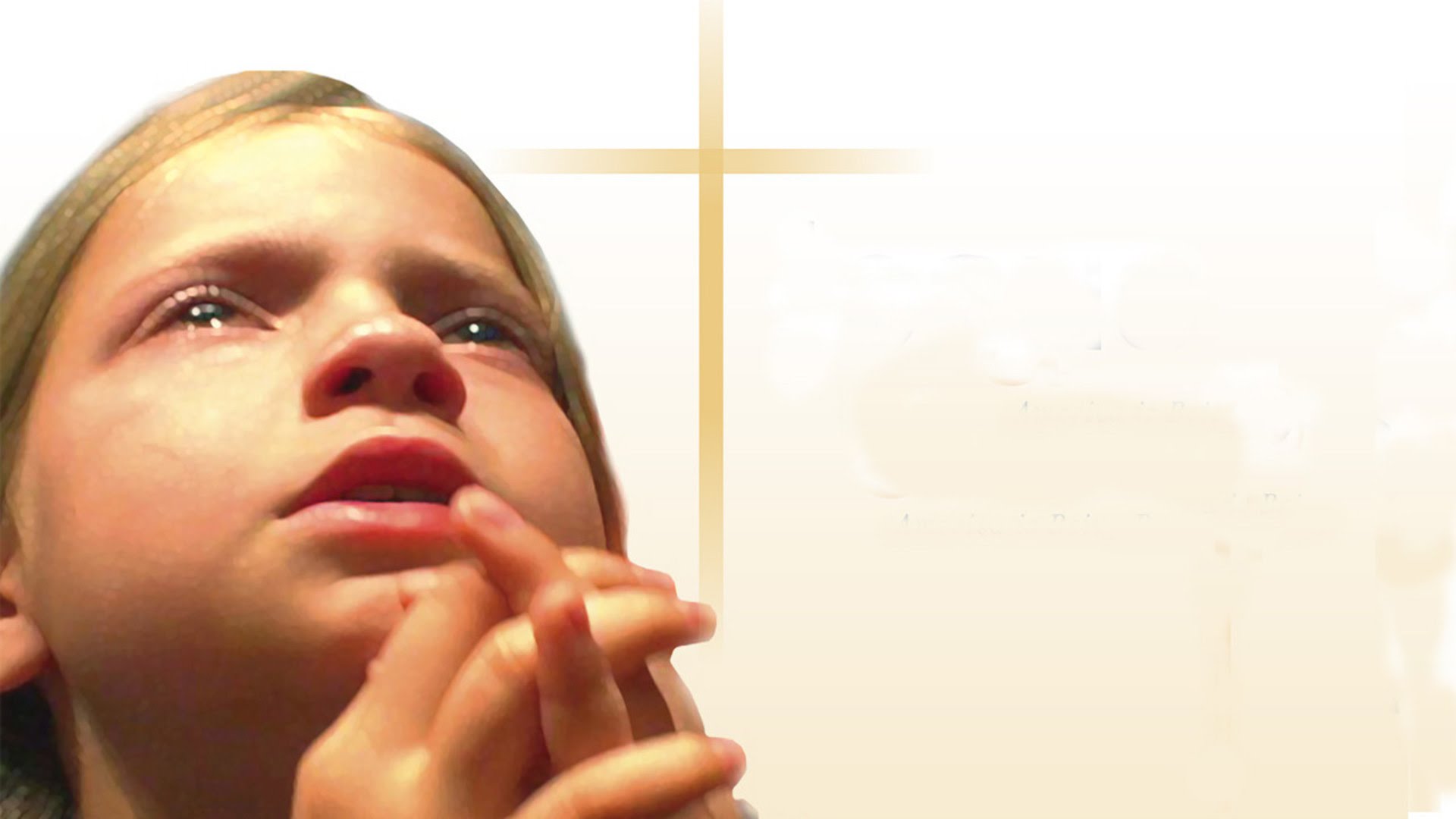 A growing number of Evangelical Christians believe there is a revival underway whereby young Christians must take up the leadership of the religious right. This film reveals a new phenomenon: an active movement to train young kids to become dedicated Christian soldiers in 'God's army.'

The film follows Levi, Rachael and Tory to the Kids on Fire summer camp in Devils Lake, North Dakota, where kids as young as six years-old are drilled in the importance of political activism and radical views.

The film is a first-ever look into an intense training ground that recruits born-again Christian children to become an active part of America's political future.