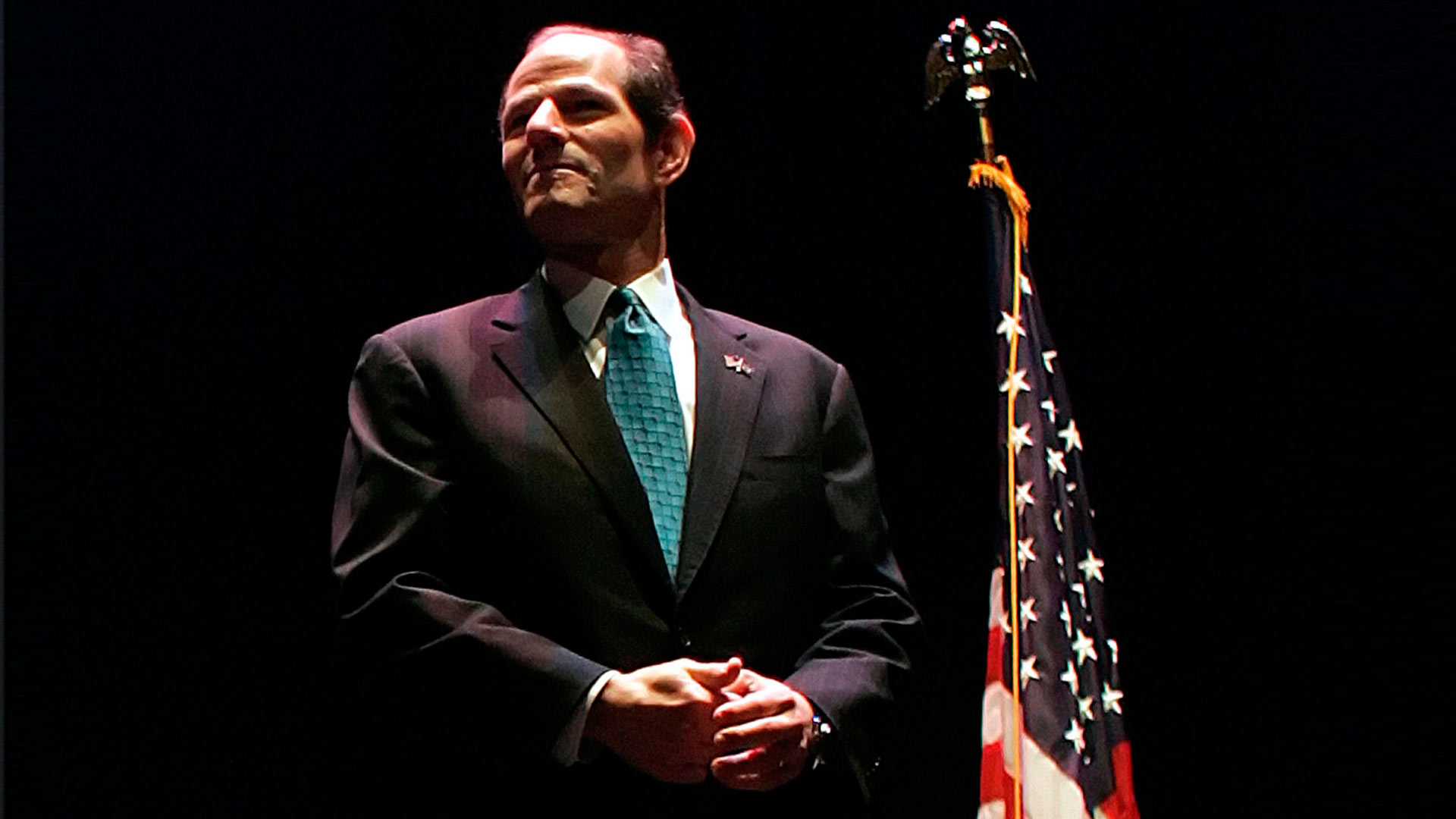 This documentary feature takes an in-depth look at the rapid rise and dramatic fall of New York Governor Eliot Spitzer.

Nicknamed "The Sheriff of Wall Street," when he was NY's Attorney General, Eliot Spitzer prosecuted crimes by America's largest financial institutions and some of the most powerful executives in the country. After his election as Governor, with the largest margin in the state’s history, many believed Spitzer was on his way to becoming the nation's first Jewish President.

Then, shockingly, Spitzer's meteoric rise turned into a precipitous fall when the New York Times revealed that Spitzer – the paragon of rectitude – had been caught seeing prostitutes. As his powerful enemies gloated, his supporters questioned the timing of it all: as the Sheriff fell, so did the financial markets, in a cataclysm that threatened to unravel the global economy.

With unique access to the escort world and well as friends, colleagues and enemies of the ex-Governor (many of whom have come forward for the first time) the film explores the hidden contours of this tale of hubris, sex, and power.