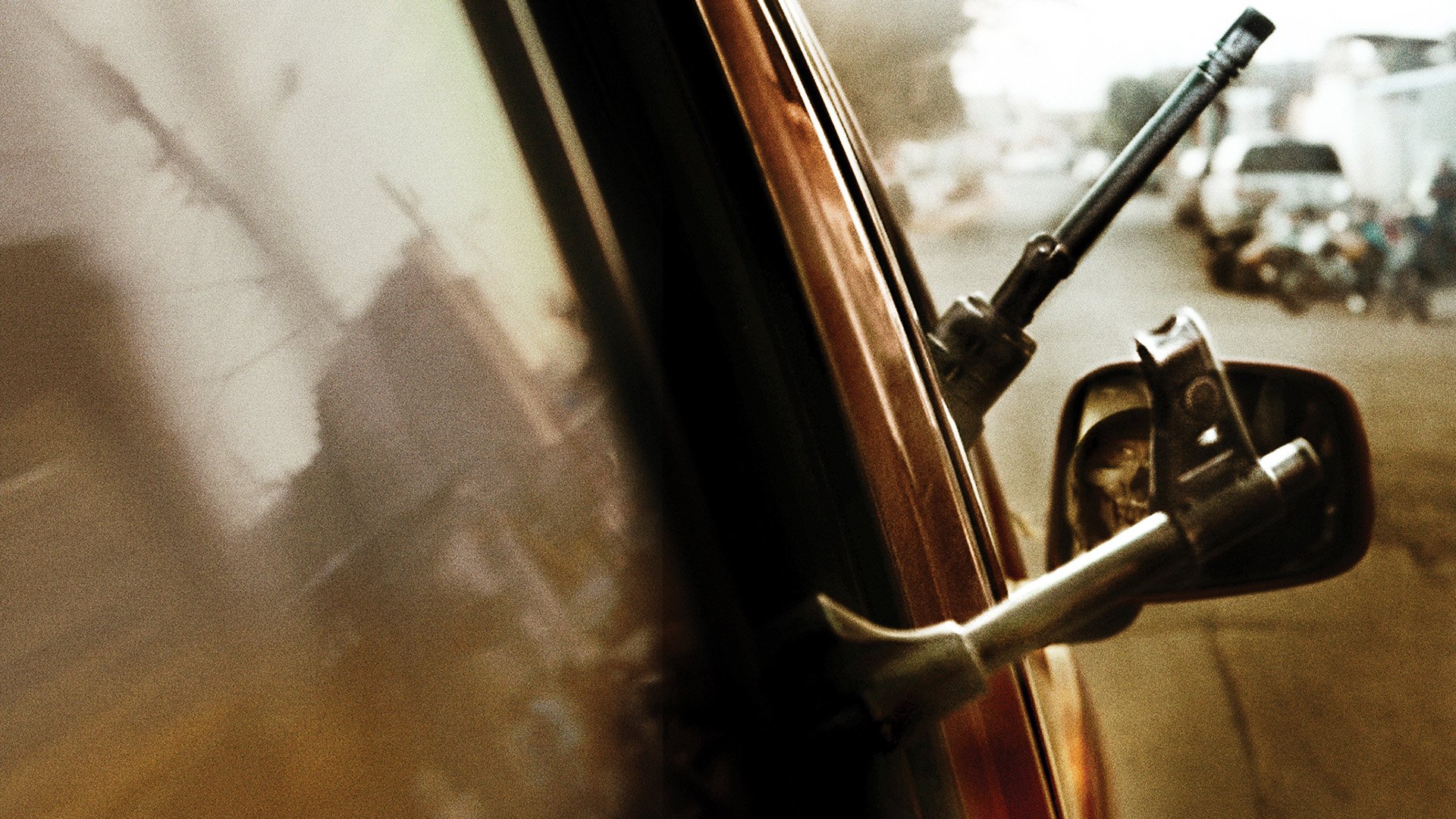 With unprecedented access, CARTEL LAND is a riveting, on-the-ground look at the journeys of two modern-day vigilante groups and their shared enemy - the murderous Mexican drug cartels.

In the Mexican state of Michoacán, Dr. Jose Mireles, a small-town physician known as "El Doctor," leads the Autodefensas, a citizen uprising against the violent Knights Templar drug cartel that has wreaked havoc on the region for years. Meanwhile, in Arizona's Altar Valley – a narrow, 52-mile-long desert corridor known as Cocaine Alley – Tim "Nailer" Foley, an American veteran, heads a small paramilitary group called Arizona Border Recon, whose goal is to stop Mexico’s drug wars from seeping across our border.

Filmmaker Matthew Heineman embeds himself in the heart of darkness as Nailer, El Doctor, and the cartel each vie to bring their own brand of justice to a society where institutions have failed. From executive producer Kathryn Bigelow (THE HURT LOCKER, ZERO DARK THIRTY), CARTEL LAND is a chilling, visceral meditation on the breakdown of order and the blurry line between good and evil. At the 2015 Sundance Film Festival, Heineman received both the Directing Award and Special Jury Award for Cinematography in the U.S. Documentary competition. In December 2015, it was announced the film made the Oscar 2016 shortlist for Best Documentary.

About the Filmmaker: Matthew Heineman

Matthew Heineman is an Oscar-nominated and Emmy-nominated filmmaker based in New York. His latest film CARTEL LAND was nominated for an Academy Award for Best Documentary Feature and five Primetime Emmy Awards. He was personally nominated for four, including Exceptional Merit in Documentary Filmmaking as well as nods for Directing, Cinematography and Editing. The film premiered in the U.S. Documentary Competition at the 2015 Sundance Film Festival, where Heineman won the Best Director Award and Special Jury Prize for Cinematography.

The film was released theatrically nationwide by The Orchard in July 2015 and had its broadcast premiere on A&E in January 2016. Heineman won the Outstanding Directorial Achievement in Documentary Award from the Director’s Guild of America for the film, as well as the Courage Under Fire Award from the International Documentary Association “in recognition of conspicuous bravery in the pursuit of truth.” He was also named one of Foreign Policy Magazine’s 100 Leading Global Thinkers of 2015. In addition, Cartel Land was nominated for a Gotham Award, Critics’ Choice Award, and BAFTA Award for Best Documentary, and was recently presented with the 2015 Documentary Award by the prestigious George Polk Awards in Investigative Journalism.

Previously, he directed and produced a feature-length documentary ESCAPE FIRE: The Fight to Rescue American Healthcare. It premiered at Sundance 2012, won numerous awards at festivals across the country, and was released by Roadside Attractions/Lionsgate to critical praise in October 2012. The film premiered on CNN in March 2013, and was subsequently nominated for an Emmy.

Heineman collaborated for two years with a team at HBO on the groundbreaking, Emmy-nominated HBO series, The Alzheimer's Project, which aired in May 2009. He also directed and produced OUR TIME – a feature length documentary about what it's like to be young in today's America. Heineman has directed several short films and commercials and is in development on a few different projects.