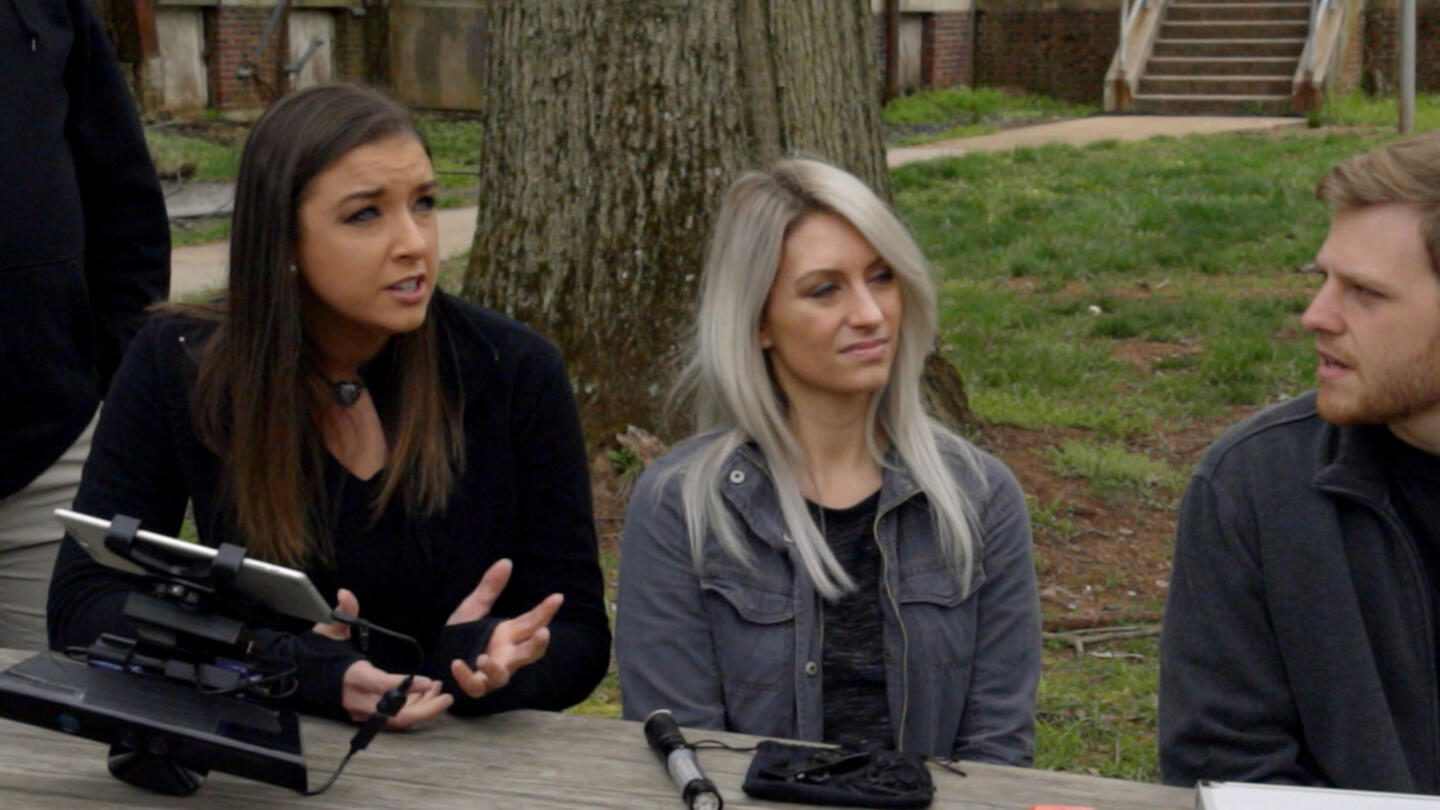 “World’s Biggest Ghost Hunt: Pennhurst Asylum” is the longest continuously filmed paranormal investigation in television history. From 1908 to 1987, Pennhurst Asylum in Pennsylvania had more than 10,000 residents, mostly children, confined in the most brutal conditions. In this chilling special, five fearless investigators will lock themselves inside the legendary asylum for two weeks to document unexplained reports of paranormal activity. With reports of full-body apparitions, physical attacks, mysterious noises and more, the owner has granted the team unprecedented access to the entire 110-acre property, including areas that have never been investigated, in the most ambitious investigation Pennhurst has ever seen. The team will use cutting edge technology and their varied expertise to investigate the institution’s haunted grounds for television’s longest ghost hunt yet.

Take a closer look at the Ghost Hunters' favorite gear for detecting visual phenomena Learn More
By submitting your information, you agree to receive emails from A&E and A+E Networks. You can opt out at any time. More details:
Follow #WorldsBiggestGhostHunt