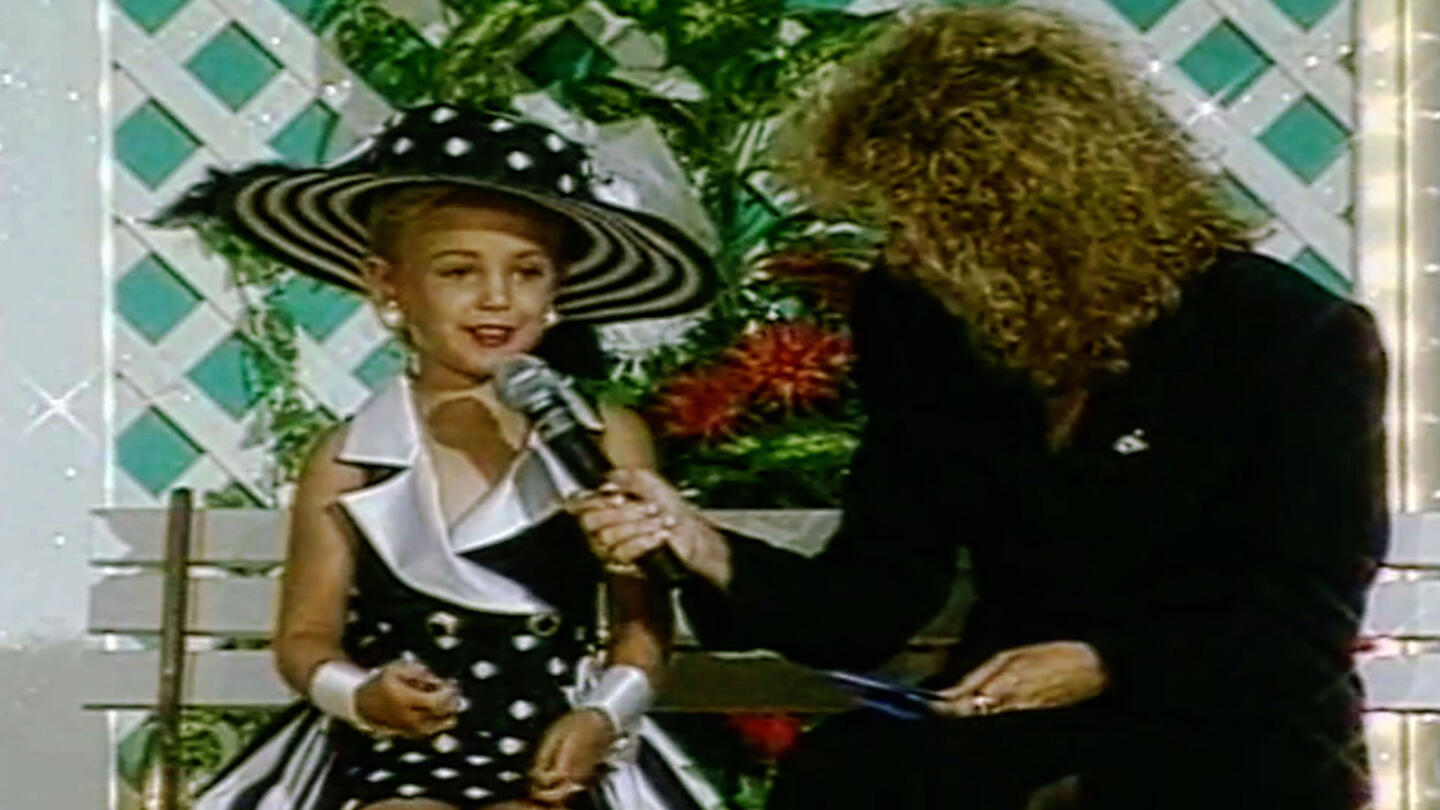 Elizabeth Vargas takes a fresh look at the most notorious cold case murder in American history. By tracking down new leads and with new DNA tests, this episode takes a deeper dive in hopes of bringing peace to the Ramsey family. Featuring an exclusive interview with John Ramsey, as well as many never-before-seen photos, the documentary also pursues numerous “intruder theories” of the crime. Vargas and retired FBI agent Robert Clark investigate the possibility that the killer may have ties to a group that believed in extra-terrestrial life and the end of the world.

Preview: Hunting JonBenét's Killer: The Untold Story 0m 30s
By submitting your information, you agree to receive emails from A&E and A+E Networks. You can opt out at any time. More details: