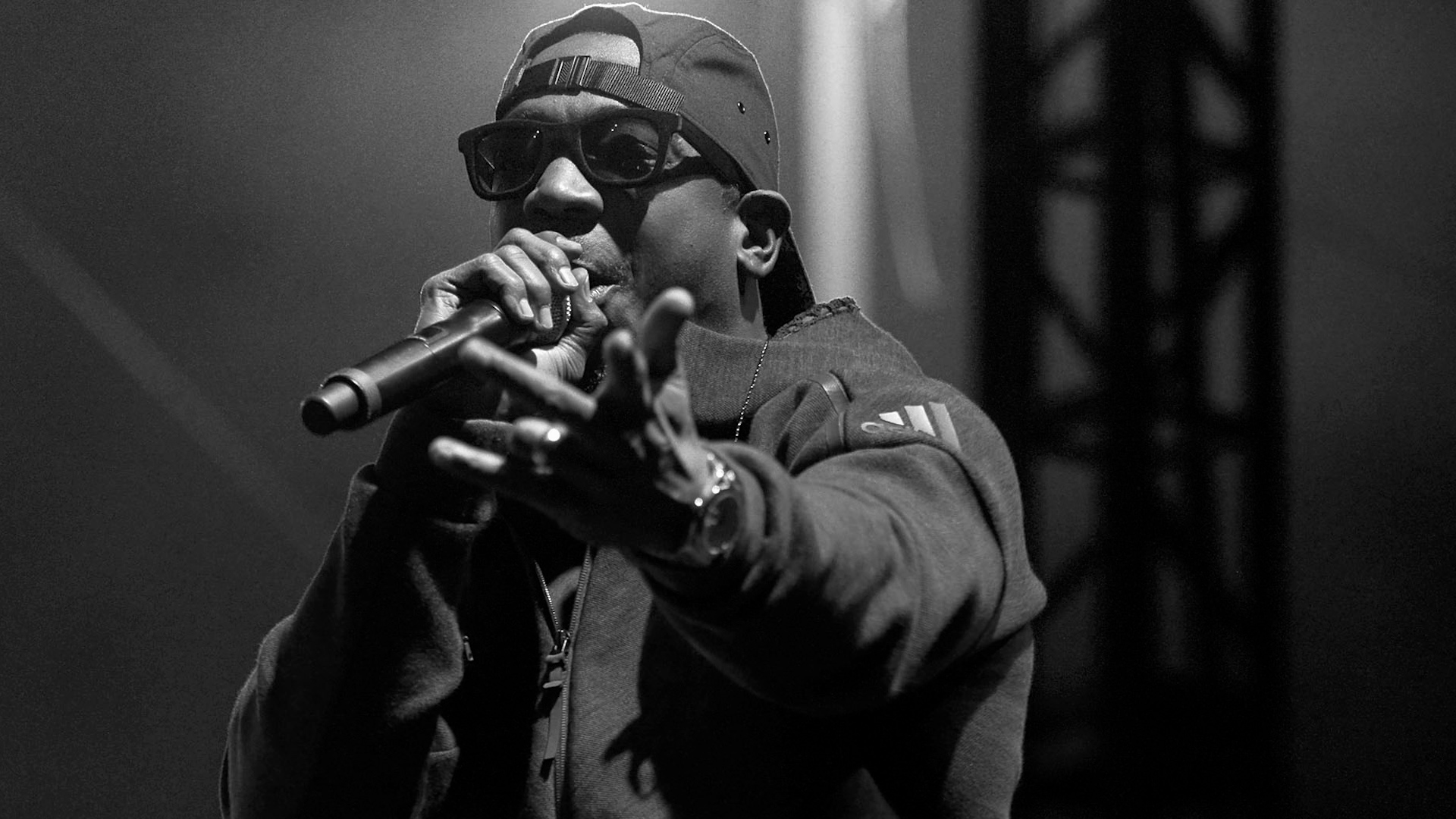 Ja Rule ruled the airwaves in the late 90s and early 2000s, deeming him the king of Hip Hop anthems. With some of the biggest collaborations the industry has seen, Ja was reigning the charts until it all crumbled. Murder Inc Records came tumbling down, his publicized beef with 50 Cent divided the industry, and his arrest in 2007 knocked him down. After being released, Ja Rule was on the straight and narrow path until he made headlines again, this time for having a hand in the world’s biggest festival gone wrong, Fyre Fest. But with every obstacle, Ja Rule has prevailed over some of the biggest obstacles that have tried to stop him and his career. Ja is a timeless superstar.