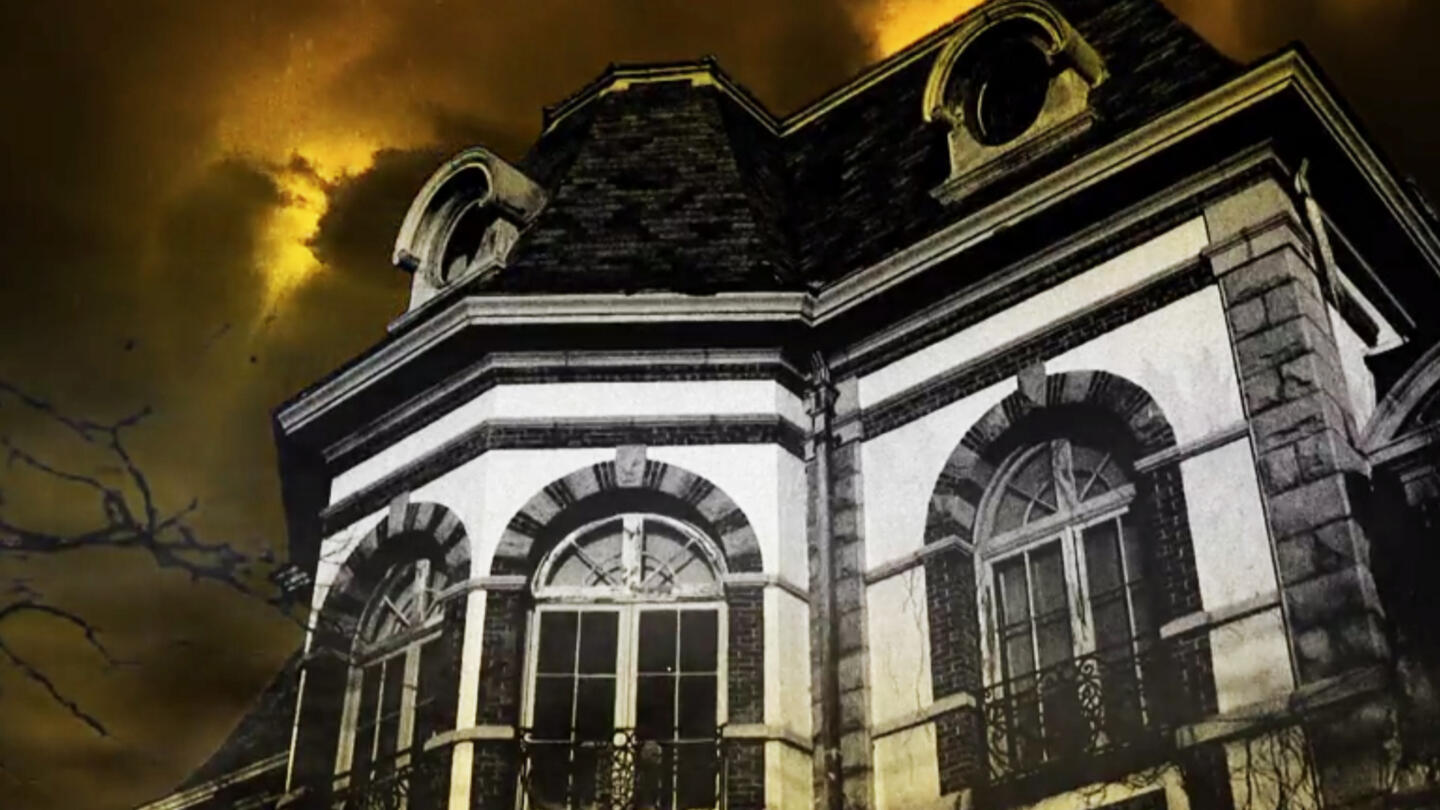 A pair of plumbers moonlight as ghostbusters for clients who report paranormal phenomena. Jason Hawes and Grant Wilson founded TAPS, the Atlantic Paranormal Society, in 1990 as an extension of their interest in the paranormal, and since that time they have made it their life’s work to help individuals or groups throughout the country who feel they have been affected by seemingly unexplained disturbances. Grant left TAPS and the show in 2012, leaving Jason as the team’s lead investigator.