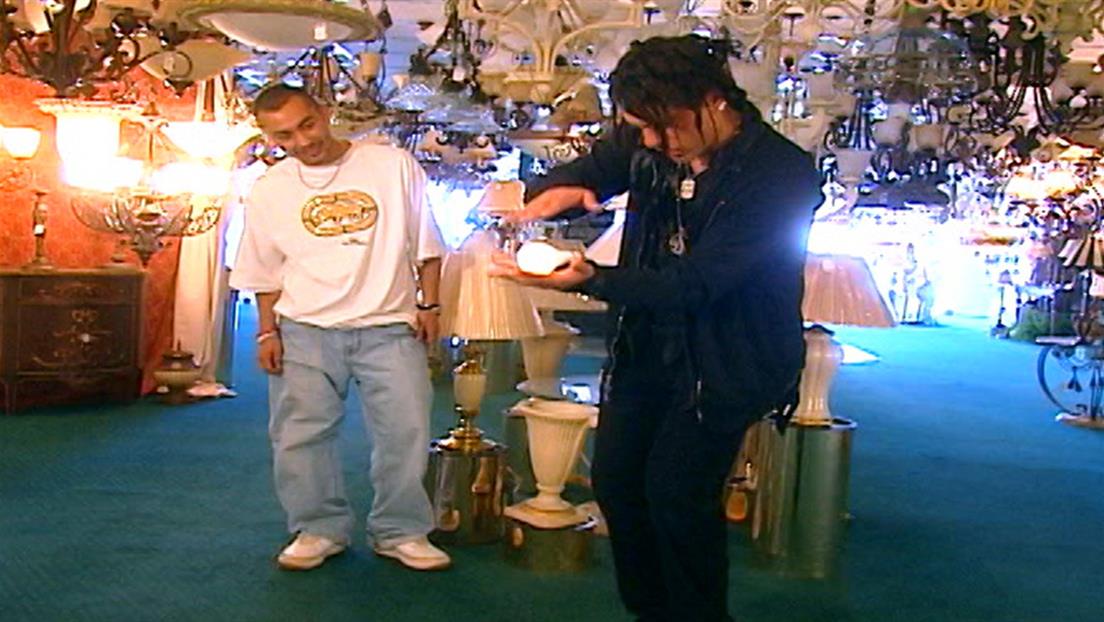 Criss takes Mindfreak Season 1’s highly rated levitation episode and lifts it beyond comprehension as he will hopefully float safely from one tall building to another, in front of a random crowd in the middle of the day. This unique demonstration was inspired by the urban legend of DD Home, a Scotsman known for his spectacular levitations in the early 1800’s. Criss also demonstrates an amazing light bulb float using kinetic energy, lifts a youngster off a parking lot pavement by sticking his hand to her head, and harnesses the power of static electricity among a crowd to levitate off the ground in the middle of a park.

By submitting your information, you agree to receive emails from A&E and A+E Networks. You can opt out at any time. You must be 16 years or older and a resident of the United States. More details:
Follow #CrissAngelMindfreak