New Episodes Wednesday, July 6 at 9/8c and Stream the Next Day 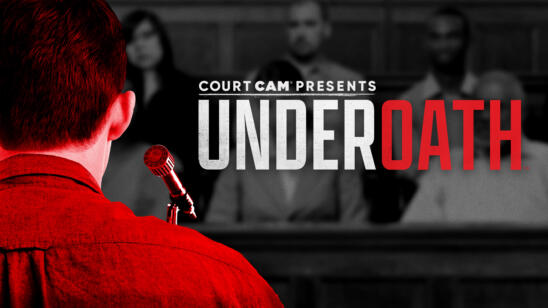 A&E announces new series, "Court Cam Presents Under Oath" hosted and executive produced by Dan Abrams, Chief Legal Analyst for ABC News premiering this summer. It is incredibly rare for a defendant to take the stand in their own defense during trial and in this new series, viewers are given unprecedented access to see what happens when an accused criminal makes this high-stakes decision. New series premieres Wednesday, June 2 at 10pm ET/PT.