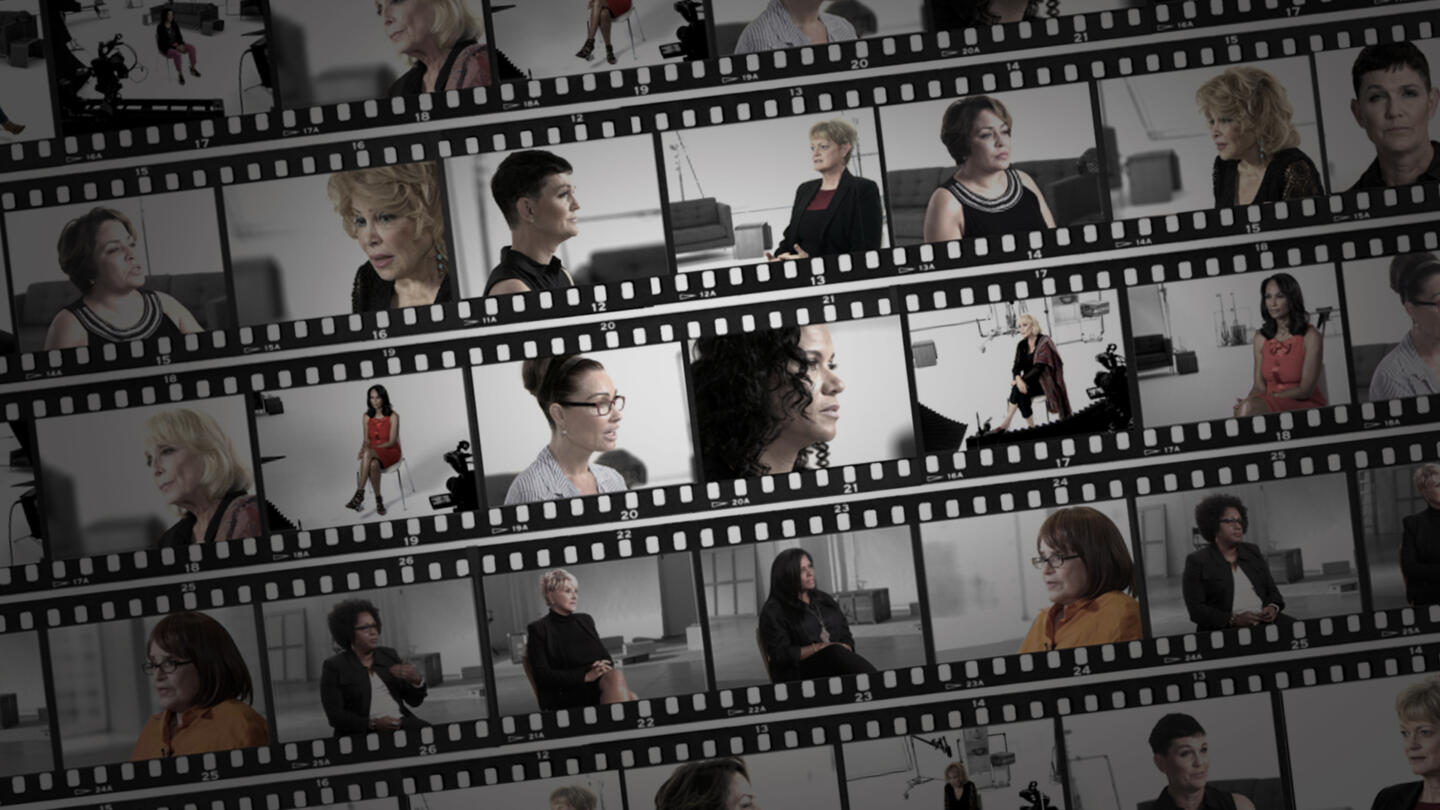 Cosby: The Women Speak offers intimate interviews with some of Bill Cosby’s accusers detailing his perfect storm of fame, power, and rapid professional decline following mounting allegations by dozens of women. New and past accusers tell us their story to help piece together the downfall of one of the most respected entertainers in American history. First-hand accounts from the women themselves help examine the allegations, decade by decade to reveal new information and insight into the case.

As new allegations of sexual and other misconduct are leveled against comedian Bill Cosby, a horrific story is emerging of alleged assaults, drugging, unwanted advances, and molestation of young women. Compelling interviews with over one dozen women, including actress Louisa Moritz, publicist Joan Tarshis and model Beverly Johnson, are seen throughout the special. We also examine what happened when Hannibal Burress’ standup went viral and how Cosby’s spokespeople have been responding since the firestorm of allegations began. Finally, we hear from the accusers about why they have come forward, how this story began and what’s next.

Read More
By submitting your information, you agree to receive emails from A&E and A+E Networks. You can opt out at any time. You must be 16 years or older and a resident of the United States. More details:
Follow #CosbyWomenSpeak