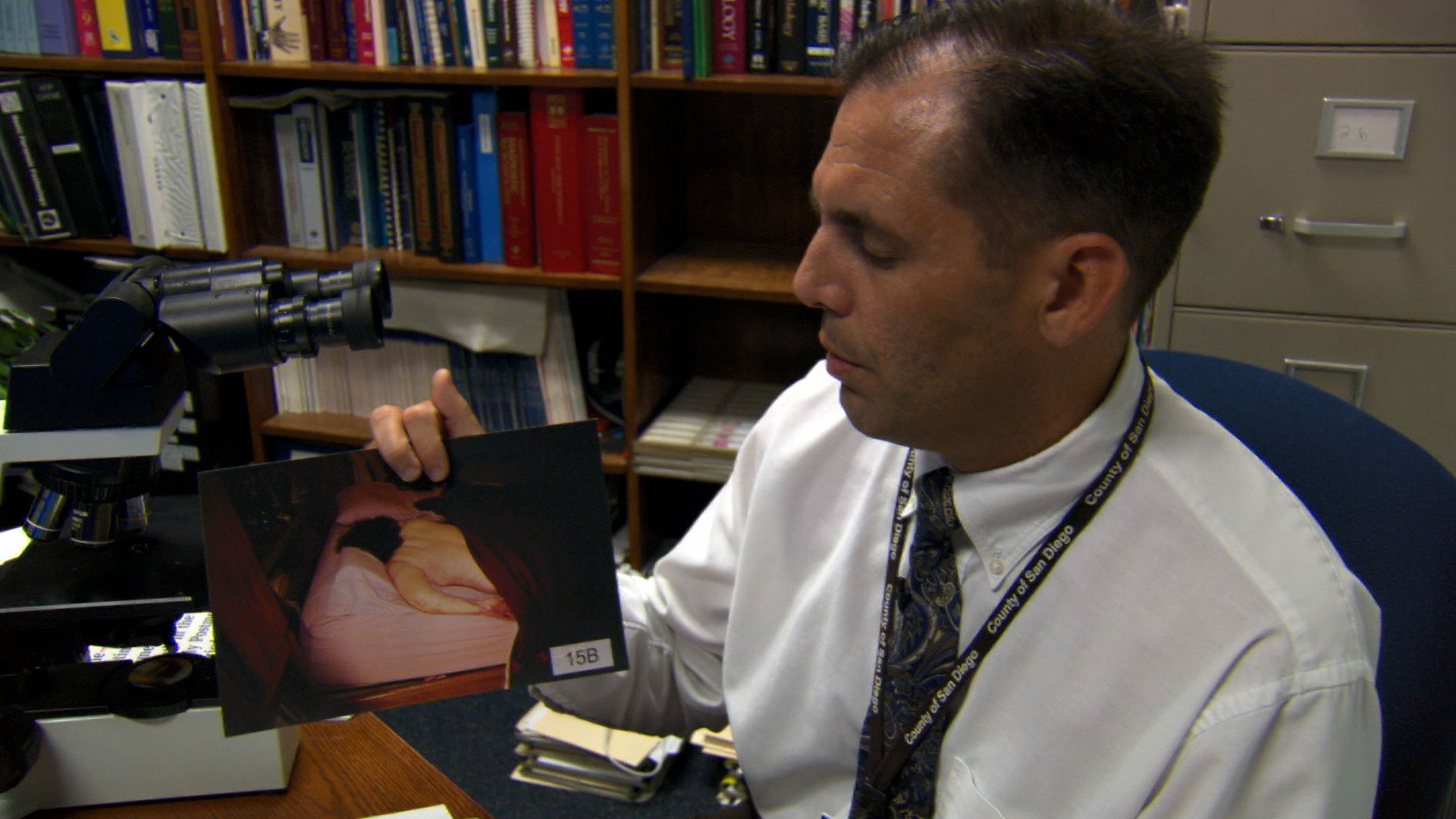 A Deadly Pattern / A Desperate Housewife

When a woman is found murdered in her mobile home, police make two shocking discoveries - her husband may not only have been the killer, but he may have also killed his first wife 31 years before. And after an Oregon man is shot dead, the case takes an unusual twist when one of the investigating detectives has an affair with the chief suspect - the dead man's wife.