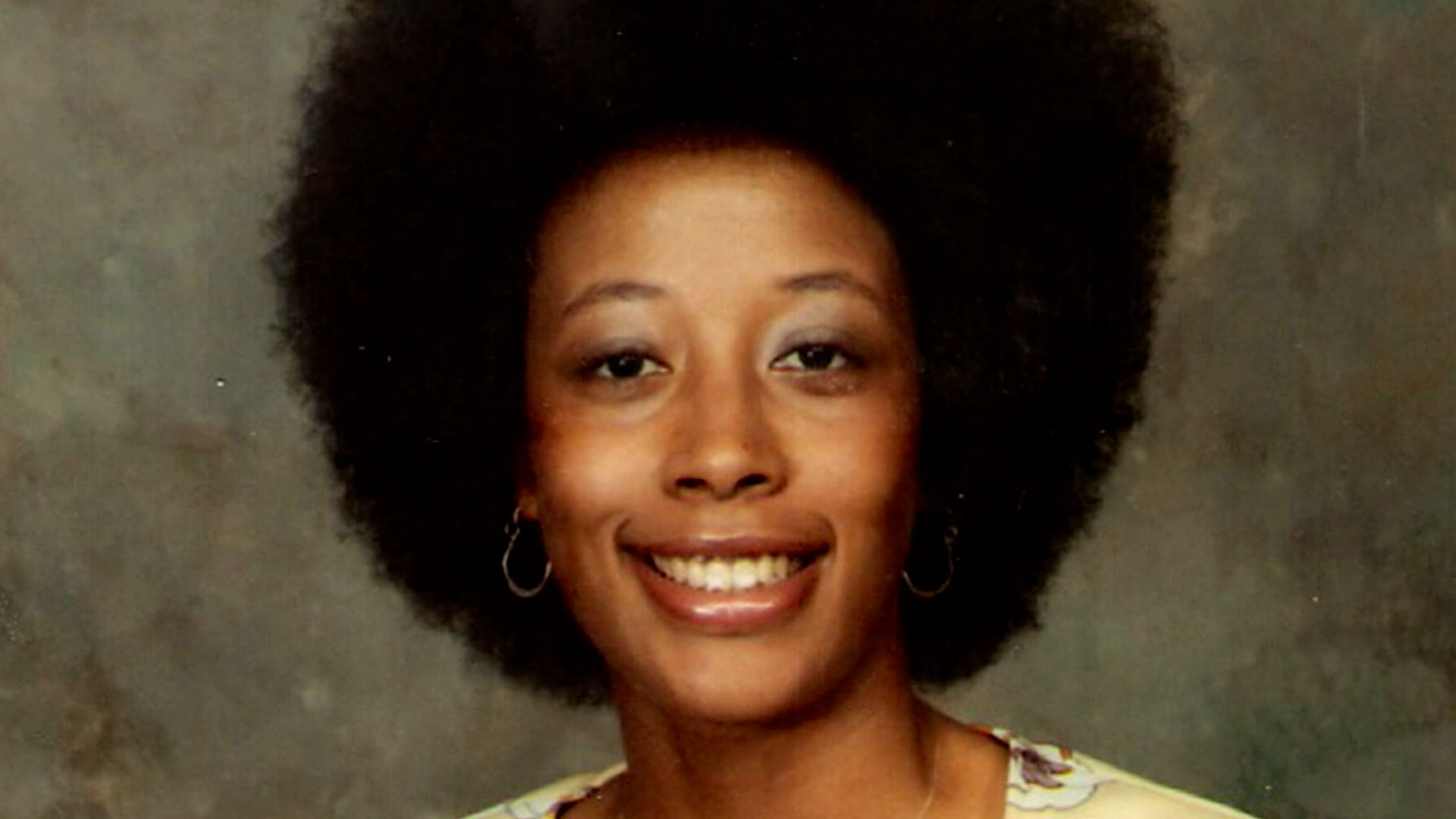 A Knock at the Door/Shattered

The killing of a woman in a Virginia hotel room goes unsolved for a quarter of a century before investigators are finally able to zero in on the likely killer. And, when a 25-year-old women is shot to death during a jewelry store robbery in 1980, investigators collect fingerprints and blood from the crime scene. There are few leads and the case goes cold until 1999, when detectives test the blood evidence and develop a DNA profile. For two years more, that profile sits without a match, until 2001 when a convicted burglar is entered into the DNA databank.