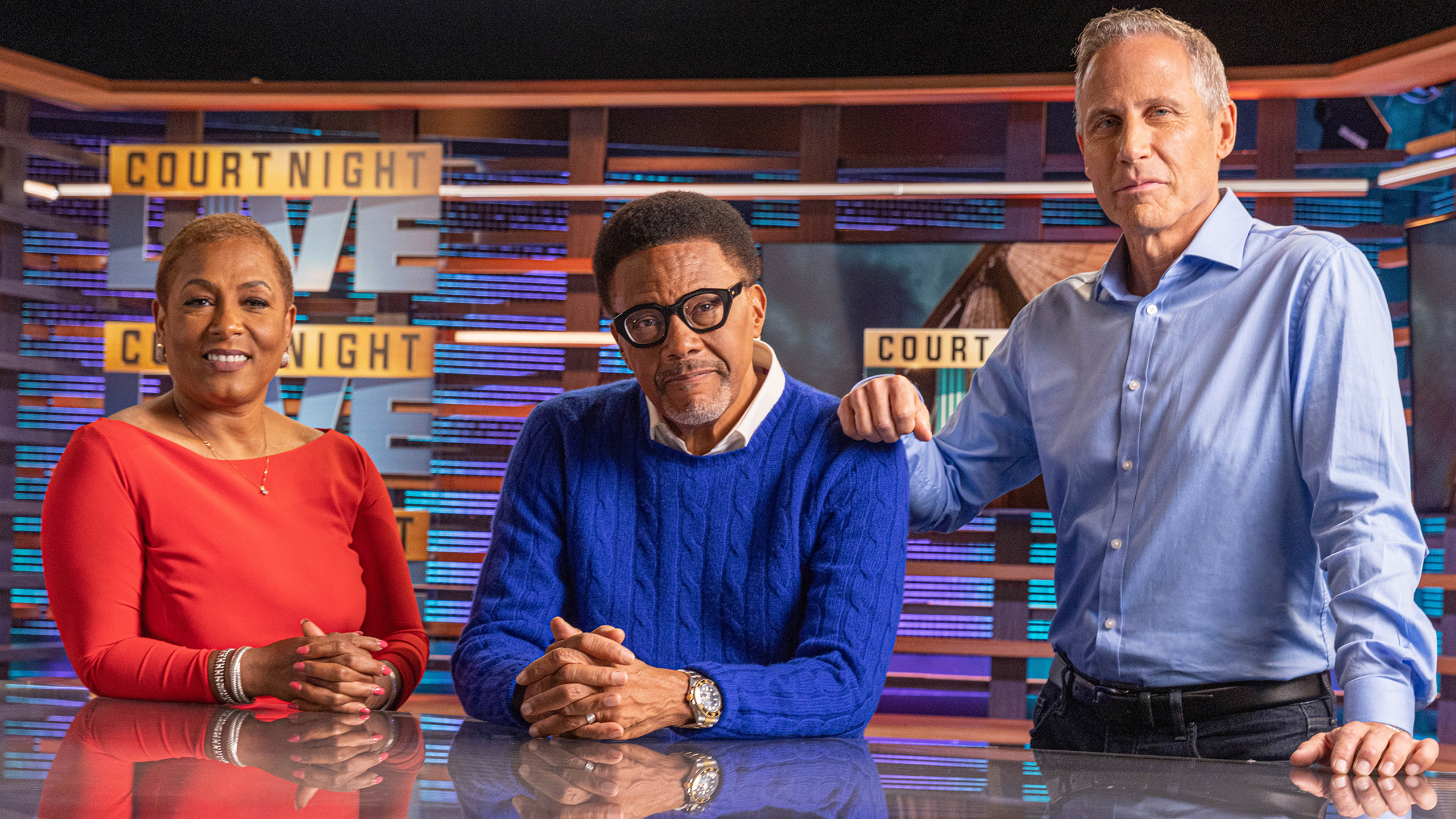 Live voting is administered by Telescope Inc. ("Telescope"). To get help with voting, please send an email to info@telescope.tv.

1. Who can vote?
Anyone 18 years of age or older located within the 50 United States, including the District of Columbia.

2. How do I vote?
Beginning Wednesday, August 10, 2022 until October 26, 2022, Viewers will be able to vote on the verdict of one or more cases during each Court Night Live (the "Show") episode via SMS Voting, as follows:

To vote via SMS Voting, you must provide your own wireless device capable of 2-way messaging, be using a participating service provider/carrier, be a wireless service subscriber with text message services, and be a wireless service subscriber with a participating carrier with a telephone area code from within the 50 US States or District of Columbia. Text the designated keyword for your vote to short code 97979 when voting is open. The keywords will be announced on air and included in the Official Voting Rules. Limit 10 votes per vote window per originating phone number. See Official Voting Rules for full list of participating carriers.

The Show airs Wednesdays on the following dates and times:

4. How many times can I vote?
Limited to vote ten (10) times per originating phone number during each voting window.

6. How do I find out about the results?
Results will be revealed during each episode of Court Night Live on A&E Networks. Check your local listings for show times.

7. How can I find out about privacy?
Telescope only collects the minimum data necessary to administer the SMS Voting, including phone number, wireless carrier, and geographic area based on area code. You may view Telescope's Privacy Policy at: https://telescope.tv/privacy-policy/.